Then Herod, when he saw that he was deceived by the wise men, was exceedingly angry; and he sent forth and put to death all the male children who were in Bethlehem and in all its districts, from two years old and under, according to the time which he had determined from the wise men. Then was fulfilled what was spoken by Jeremiah the prophet, saying:

A voice was heard in Ramah,
Lamentation, weeping, and great mourning,
Rachel weeping for her children,
Refusing to be comforted,
Because they are no more.

But when he heard that Archelaus was reigning over Judea instead of his father Herod, he was afraid to go there. And being warned by God in a dream, he turned aside into the region of Galilee. And he came and dwelt in a city called Nazareth, that it might be fulfilled which was spoken by the prophets, “He shall be called a Nazarene.” 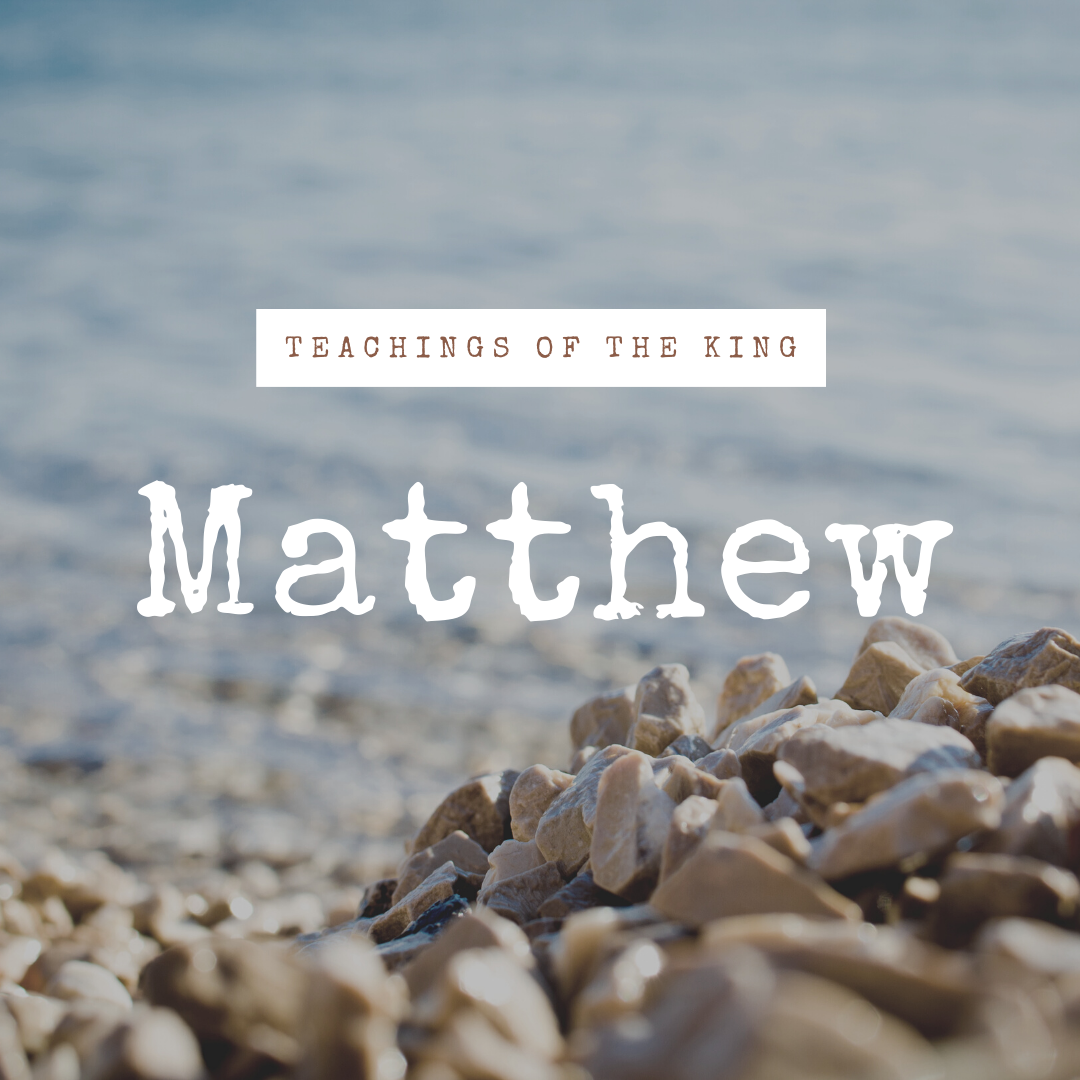 More in The Gospel of Matthew