The Apostle of Ireland 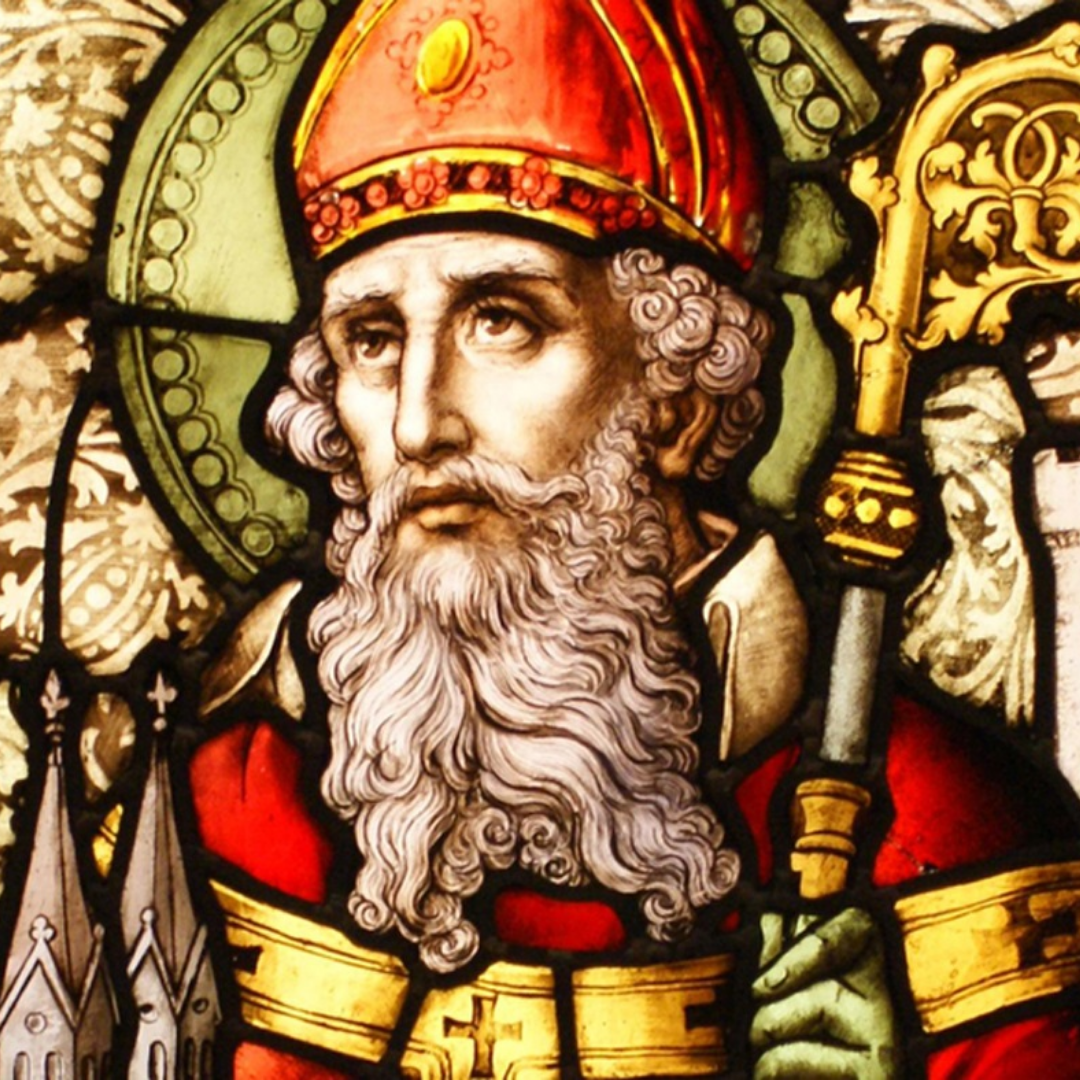 Though the legend of St. Patrick is often associated with leprechauns, rainbows, and pots of gold, the true story is an inspiring tale of faith. Born in 385 AD in Roman Britannia, Patrick was kidnapped and enslaved by Irish pirates at the age of sixteen. Though he had been raised in a Christian home, his faith mattered little to him before his captivity. During those years in slavery to the pagan Celts, he became a true believer and committed himself to following Jesus. After six years he escaped to Britain, but was determined to see the Irish people come to Christ.

Filled with zeal, Patrick studied and entered the priesthood. Eventually he was able to return to Ireland, where he labored for many years, planting churches and sharing the gospel. His life was often in danger, but he continued to love and forgive his enemies. As a result of his ministry, the Irish people soon left their paganism and barbaric ways. Eventually King Lóegaire came to faith, officially converting Ireland to Christianity. Through Patrick's efforts, many thousands came to Christ. Ever since, St. Patrick has been called the "Apostle of Ireland" and is the country's patron saint. The story of Patrick's faith should instill in us a love for our enemies and a passion to share the gospel.

Besides his mission work, St. Patrick was also known as a man of prayer. His prayers were written out and used in worship throughout Ireland. The most famous of these is commonly called Saint Patrick's Breastplate, and is a lorica (prayer for protection) that was often written out on the shields of knights who went into battle. While the whole prayer is worth reading, the following lines are indicative of Patrick's faith and love for the Lord.

When we remember St. Patrick, we would do well to take his prayer as our own! It was the love of Christ that allowed Patrick to forgive his enemies. He wanted all of his actions to reflect the one who had loved him first. May this be our desire as we proclaim the good news of Christ to the world. ☘️

"O God Our Help in Ages Past"

The Book of Kells